As a young man, Pío looked forward to the fiestas so he could get his camera out and shoot photos. There were the bobble-headed kilikis chasing the children to scare them, the street parades of stilted giants, the Saint’s procession, to say nothing of the dance with sandals at the New Casino in the Plaza del Castillo or the lunches with the peñas (local Sanfermines clubs) after the running. His photos are proof that these festivities were mainly a daylight affair, far removed from the image Sanfermines has abroad of huge drunken crowds and the philosophy “anything goes”. 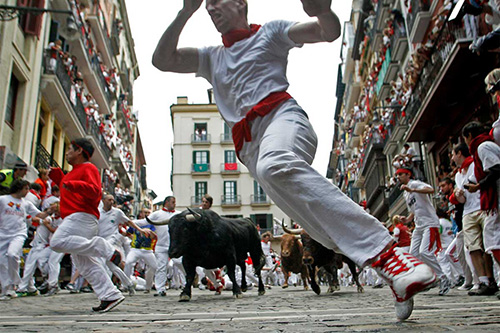 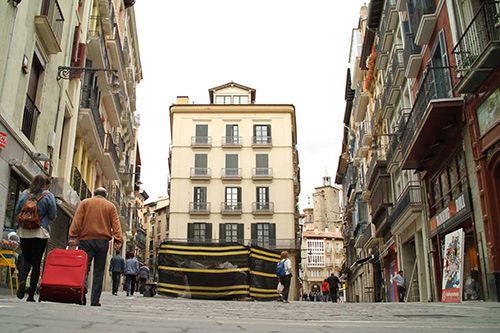